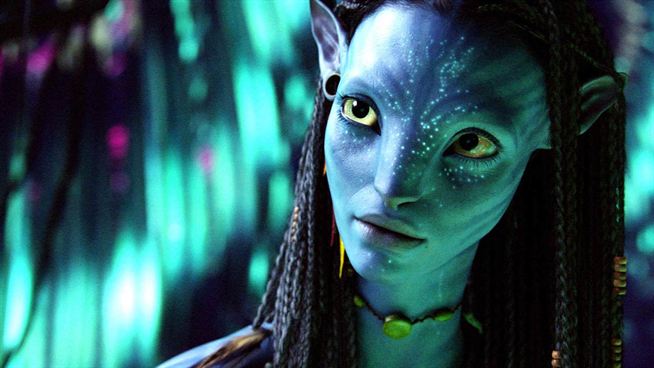 First of all, a first trailer for “Avatar 2: The Way Of Water” will be screened exclusively at the cinema before “Doctor Strange In The Multiverse Of Madness”. It doesn’t reveal much yet, but it has already impressed us visually.

Anyone hoping for more story information from the first “Avatar 2: The Way Of Water” trailer will be disappointed. Who told us at the press screening of “Doctor Strange In The Multiverse Of Madness” in 3D The main purpose of the teaser shown is to impress with images. And it works for the most part.

13 years after “Avatar – Aufbruch nach Pandora”, James Cameron seems determined to set new visual highlights. And he understands it better than anyone. In the trailer, a beautiful panoramic shot is lined up after the next one. The Na’vi do not move above the trees and in the air, but also under water. and Pandora looks incredibly good in all elements.

While the jungle plans are very reminiscent of the predecessor, just technically on an even higher level, The impressive animations in and under the water are particularly impressive. The preview teases a whole host of fantastical sea creatures that will further enrich the already wonderfully colorful world of Part 2.

“Avatar” once sparked a 3D hype that has long died out. Many blockbusters are still coming to the cinema in 3D, but many moviegoers voluntarily go without. This is where “Avatar 2” could be revolutionary again: What we can see in the first short teaser seems to benefit a lot from the third dimension.

By the way, the preview is without dialogue. A single phrase from Jake (Sam Worthington) sits above the images alongside atmospheric music. In this, he clarifies that no matter where they go, the family is a fortress. Family cohesion in the face of an external threat thus appears to be an important issue.

The family also teases the preview. We not only see Jake, but also Neytiri (Zoe Saldana) and several children who appear to be at least part-human, part-Na’vi (as far as we could see in the short trailer during a unique look at the cinema without a pause button). . Additionally, the preview also shows that the humans have returned to Pandora and are now working there with the Na’vi. There seems to be a kind of coexistence on the planet. The Na’vi are therefore active in the exploitation of human resources and also use human weapons as a matter of course.

You can see the trailer for “Avatar 2: The Way Of Water” featuring “Doctor Strange In The Multiverse Of Madness” exclusively in theaters starting May 4. The preview should not appear online until the following week.

‘Doctor Strange in the Multiverse of Madness’ preview: Sam Raimi’s MCU horror blockbuster is so good!