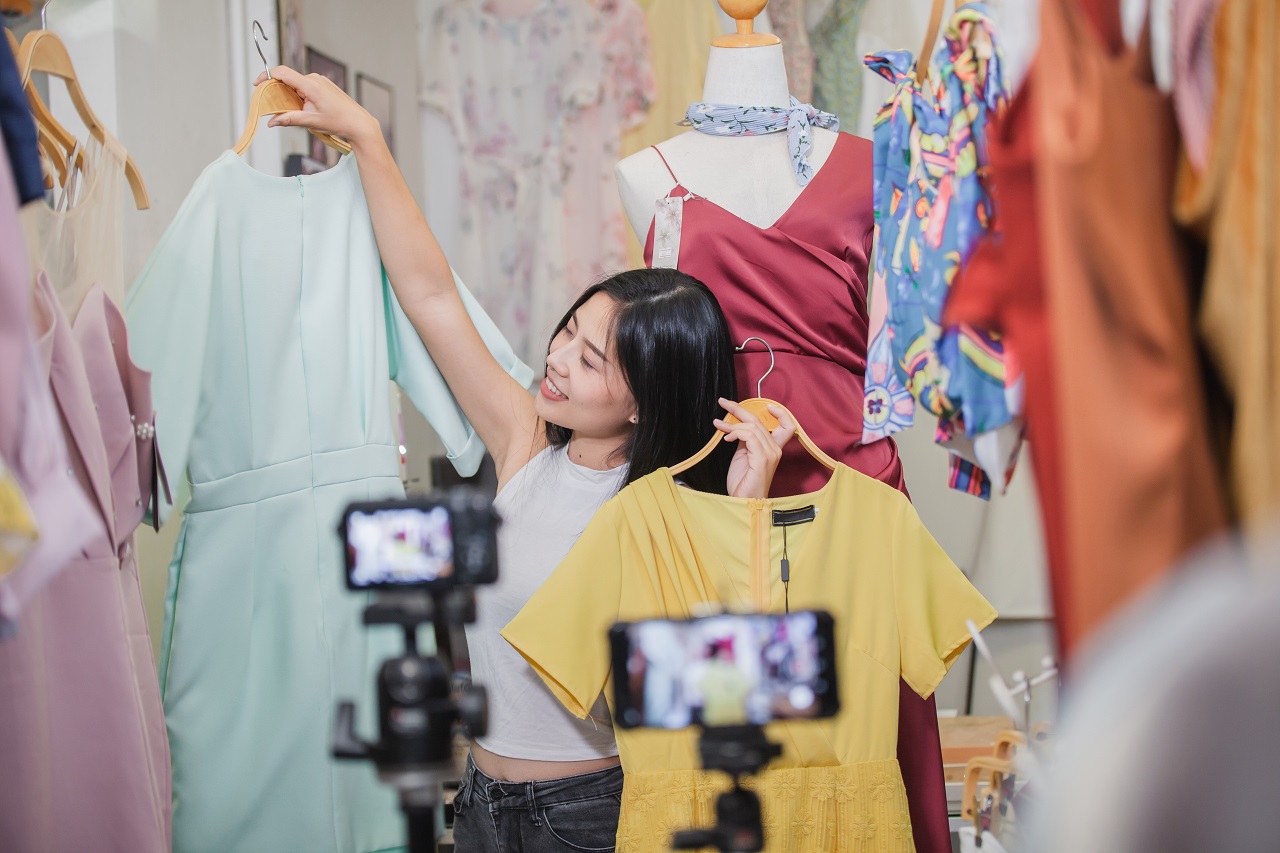 Lightning-fast fashion brands like Asos have further shortened the journey from design to production by relying solely on online retail, allowing them to release up to 4,500 new garments per week. But that’s nothing compared to the new real-time fashion market: In an interview with Forbes, marketing manager Molly Miao of real-time fashion company Shein talks about 700 to 1,000 new styles that are featured daily in Shein app. The outfit of the day has become the “outfit of the second”.

Shein – too cheap to resist

Chinese fashion giant Shein was at the forefront of fast fashion with sales of $10 billion in 2020 and is often considered the first – and so far only – real-time fashion company . When you open the Shein app, the second most downloaded shopping app in the world, you are immediately bombarded with discount codes. But even so, the clothes are extremely cheap: T-shirts and blouses, for example, can be had for less than five euros.

But the ridiculous prices are not the only reason for the company’s success: as early as 2012, marketing strategists had understood the value of advertising via social networks and were working with YouTubers. With the success of the Chinese social media platform TikTok a few years later, Shein’s notoriety also increased at the same time: the fashion company collaborates with many well-known influencers and musicians who advertise Shein clothing. on TikTok and attract their followers with discount codes.

But how can the company react so quickly to trends? What is particularly popular with 15-25 year olds, Shein’s main target group, is constantly checked by an algorithm closely linked to social media: artificial intelligence can identify emerging trends based on the number of clicks and filter ideas from new products. These are passed on to Shein’s approximately 800 designers, who design new garments in a very short time.

Designers often don’t bother to change product ideas, but sometimes copy them individually from freelance designers on social media. Apparently, this theft of ideas also occurs in the designs of large companies such as Dr. Martens or Levi’s, which have already filed suit against the real-time fashion group.

Mass production tracking clothing design is also adjusted in real time based on social media feedback. It’s not pre-produced, but there are some clothes offered online that haven’t gone into production yet. Depending on the number of clicks on the site, the most popular parts are then produced. The production can thus react very quickly to trends and TikTok users help diligently – after all, the hashtag #Shein has 18 billion views on TikTok.

Although the company likes to advertise itself as sustainable and environmentally conscious on its website, most of the clothing is actually made of polyester, which pollutes the environment in several ways: it is produced from raw materials of petroleum and releases microplastics with every wash. And of course, with the mass production of clothes, Shein, like all other fashion companies, contributes to a throwaway society that sends thousands of tons of clothes to landfills like the Atacama Desert in Chile every year. .

According to the Swiss organization Public Eye, the conditions under which real-time fashion clothes are made are also disastrous. In their research, activists spoke to workers who sew clothes for Shein and learned that they worked more than 75 hours a week without contracts or benefits.

The Funk platform speaks of “the embodiment of the worst that globalization has to offer”, the Handelszeitung calls it “a business model of cruelty”. Despite all the criticism, Shein’s popularity on social media continues to grow.