A four-year-old boy in China has become the first human case of H3N8 bird flu. Authorities and experts assume an individual case.

China claims to have discovered the first human infection with the H3N8 avian influenza virus. According to the Chinese National Health Commission, a four-year-old boy from Henan province is affected. He tested positive after being hospitalized with a fever and other symptoms in early April.

According to the commission, the boy was infected directly by birds: his family raises chickens at home and lives in an area populated by wild ducks and crows. The case is a “single transfer”. However, the authority urged the public on Tuesday to stay away from dead or sick birds.

This is how infection can occur

According to the Federal Food Safety and Veterinary Office FSVO, infection with the influenza A virus occurs via the respiratory tract by inhaling contaminated droplets from nasal secretions, throat or sneezing eyes. Inhalation of dust containing pathogens that has been in contact with virus-containing feces can also lead to infection. Young animals are the most susceptible to bird flu.

Avian flu mainly affects wild birds and poultry. Human-to-human transmission does exist, but it is extremely rare. More recently, in January 2022, the case became known of a 79-year-old man from Great Britain who contracted the strain of the H5N1 bird flu virus from his ducks, as reported by Theguardian.com at the time. He survived the infection with no further problems.

So did a 41-year-old man from the Chinese city of Zhenjiang, who was infected with the H10N3 strain in June 2021. In February 2021, the H5N8 bird flu virus was also reported in several people in Russia.

Bird flu strains that have spread to humans include H5N1, H7N9, H5N6, H5N8 and now H3N8, according to Livescience.com.

Researchers do not expect new infections

The H3N8 strain, which has now been detected in humans for the first time, has been known since 2002 and first appeared in North American waterfowl. In 2012, he was blamed for the deaths of more than 160 seals off the northeast coast of the United States. So far, infections in horses, dogs and seals are known. Transmission to humans has never been proven.

Experts do not view the fact that this is happening now as the start of an epidemic or a new pandemic. Just because H3N8 has spread to a human doesn’t mean it can easily spread from person to person, Theguardian.com quotes Peter Horby, professor of emerging infectious diseases and global health at Oxford University:

“It often happens that a virus spreads to a person and then stops spreading, so a single case is not a cause for concern.” Experts from China’s National Health Commission also consider the risk of large-scale human-to-human transmission to be low.

Paul Digard of the University of Edinburgh’s Roslin Institute, who was also quoted by the ‘Guardian’, sees it this way: After all, no illness has been reported among the infected boy’s direct contacts.

According to the Reuters news agency (paid article), the variant that infected the four-year-old child from China is special. This is indicated by a genetic test. According to Nicola Lewis, an influenza specialist at the Royal Veterinary College in the UK, it appears to come from a fusion of genes from different bird flu viruses previously found in poultry and wild birds. This could impact “transmission and virulence in the human population”, according to the Guardian, citing Belgian epidemiologist Marius Gilbert.

However, as Livescience.com writes, citing various sources, it is impossible to give a general explanation of bird flu viruses: In 2016 and 2017, for example, an outbreak of H7N9 in China killed more than 300 people. . In contrast, the H2N2 strain of bird flu sparked a pandemic in 1957 that killed an estimated 1.1 million people.

And the H1N1 pathogen, which triggered the dreaded Spanish flu, may also have been traced to a bird flu virus, researchers say. As a result, Horby and his colleagues recommend monitoring bird flu viruses more closely than has been the case until now. 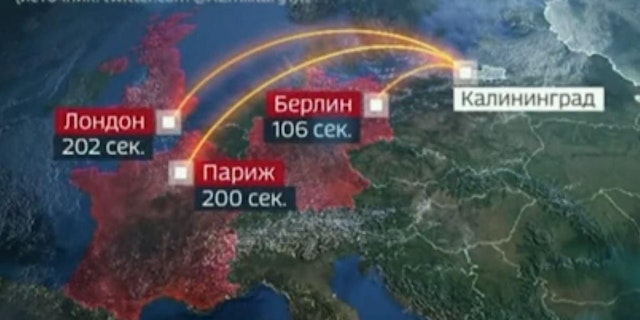