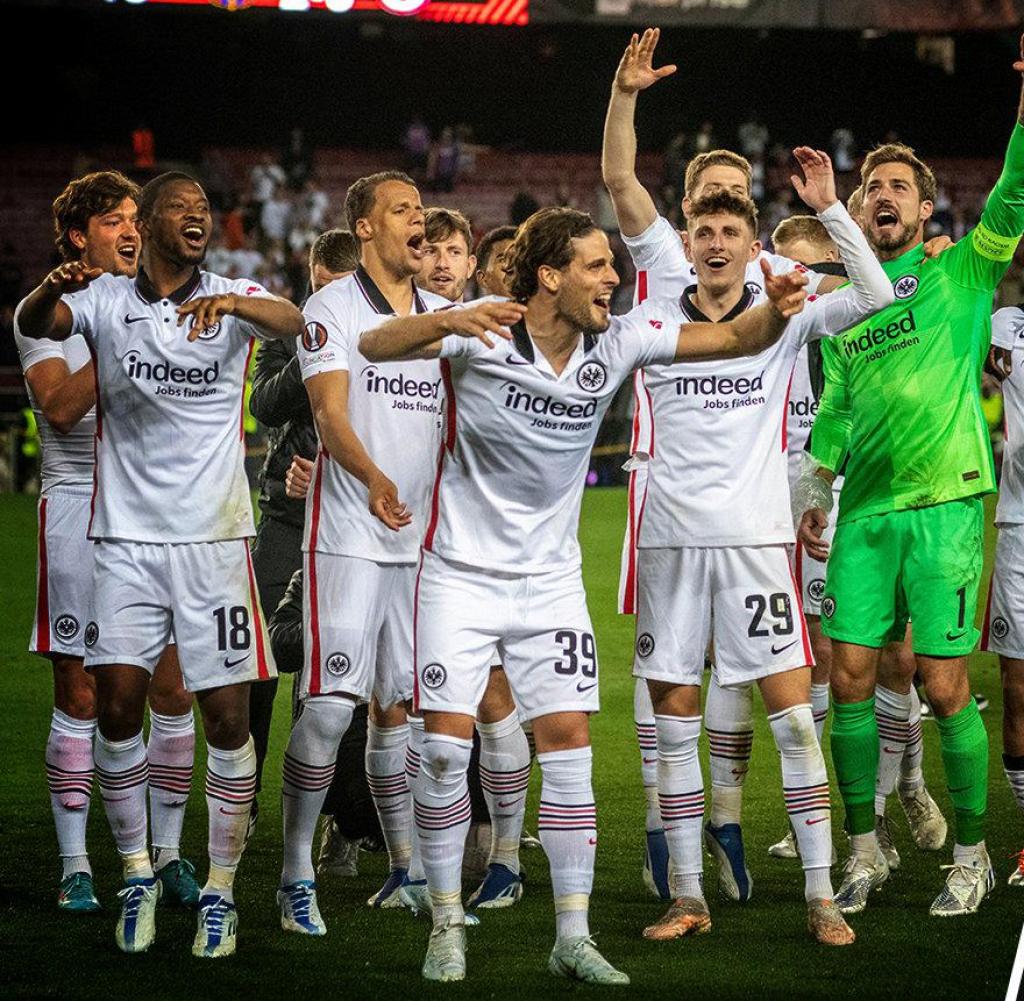 It’s good that Bundesliga clubs excel in the Europa League. But it also means that local football is not top class in an international comparison. A sumptuous evening like that of Thursday in Barcelona will not change anything.

Dhe Europa League is something like the Champions League’s little sister – some say: the ugly sister. Anyone not in the top class can play here at international level, but often receive little attention. Franz Beckenbauer once called the event the “Losers’ Cup”.

Ironically, the Europa League gave German football a very special night on Thursday. RB Leipzig first qualified for the semi-finals with a victory in Bergamo, then Eintracht Frankfurt did the almost unbelievable: with a 3-2 in the mythical Camp Nou, the Hessians eliminated the glorious FC Barcelona. The fact that they were accompanied by around 30,000 enthusiastic fans made this game an unforgettable experience.

While there were celebrations in Leipzig and Frankfurt, the mood in Munich was diametrically different. On Tuesday, FC Bayern were knocked out of the Champions League by their supposedly easiest quarter-final opponents, Spanish FC Villarreal. 15 years ago.

The Munichs were also once again the last German representative in the premier class. Borussia Dortmund, RB Leipzig and VfL Wolfsburg had already said goodbye after the preliminary round. Borussia then followed up with a disgrace in the Europa League against Glasgow Rangers.

It is significant that the struggling Bavarians, despite their obvious lack of form, are once again dominating the Bundesliga and aiming for their tenth championship in a row. It’s good that two German clubs are now shining in the Europa League. But it also means that local football is only second class in an international comparison. A sumptuous evening like that of Thursday in Barcelona will not change anything.