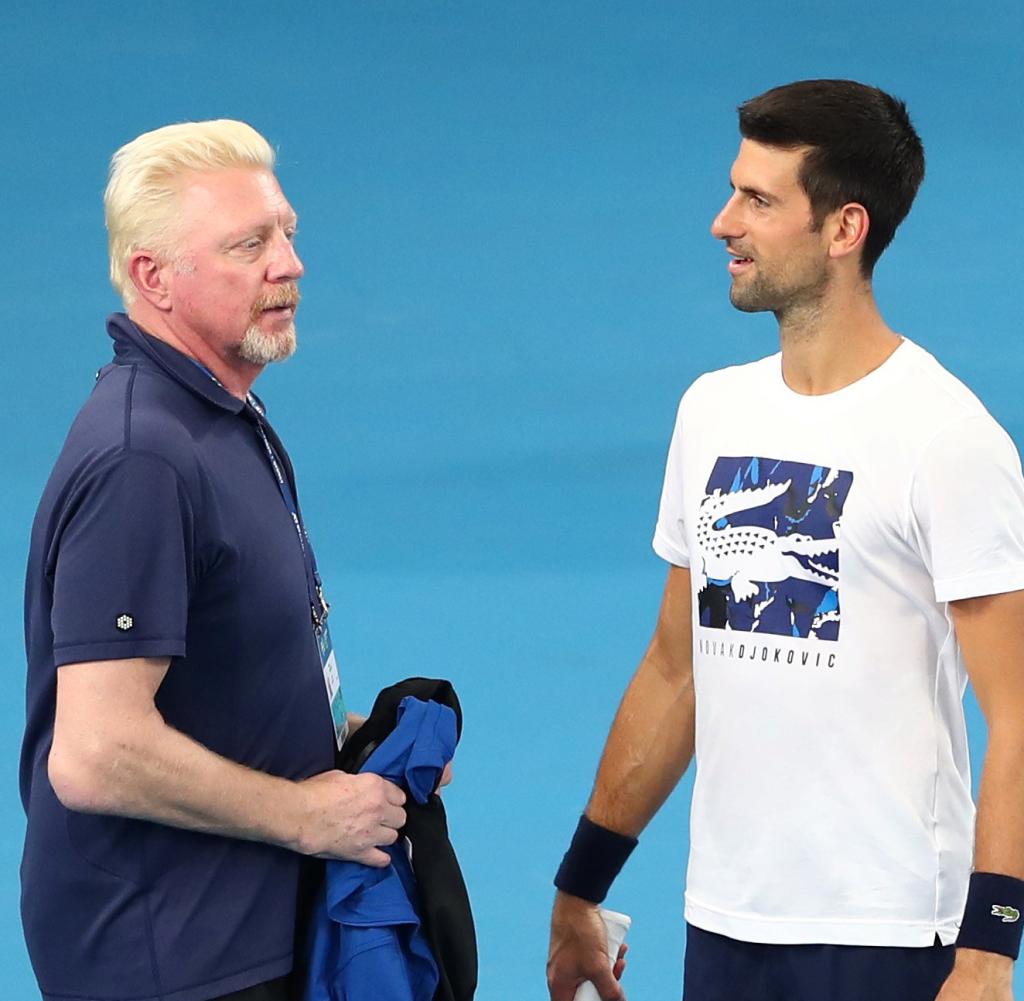 “Mental health will be the hardest part”

Novak Djokovic and Boris Becker are determining tennis headlines this year. The two have been a successful team for years. Now the Serb is commenting on his former coach’s conviction in London.

DWorld Tennis Ranking leader Novak Djokovic has expressed concern over the prison sentence of his longtime partner and coach Boris Becker. He was “shocked”, Djokovic told reporters in Madrid on the sidelines of the Masters tournament on Sunday, as reported by Spanish sports newspaper ‘Marca’ and other outlets.

The 34-year-old Serb said he didn’t want to assess the verdict. But he stressed: “Boris is a long-time friend and has been instrumental in my success. He hopes Becker will ‘get through this and when he gets out of prison he can live his life.’ He prays for him and hopes that his former coach is “doing well in terms of mental health, because that’s going to be the hardest part.”

Becker, who himself had won six Grand Slam titles during his career, coached Djokovic for around three years between 2013 and 2016. During that time, the Serb won 25 tournaments and six of his 20 Grand Slam titles to date. At the start of the year, Djokovic himself made headlines around the world as he was not allowed to debut at the Australian Open as he was not vaccinated.

Becker can appeal the verdict

Becker (54) was sentenced to two and a half years in prison by a London court on Friday for several bankruptcy offences. He must serve half of it before he can spend the rest on parole, as Judge Deborah Taylor ruled.

The Leimen man was immediately taken into custody on Friday. He is currently being held in London’s infamous Wandsworth Prison, built in 1851. It is just four kilometers from Center Court Wimbledon, where Becker celebrated his greatest triumphs.

He and his attorney have nearly a month after the verdict to appeal the verdict. So far, it’s unclear whether Becker will go down this route.