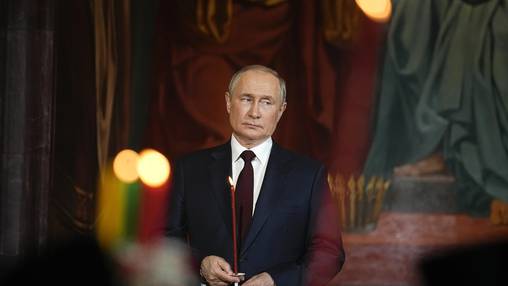 The World Health Organization (WHO) has warned of the growing health consequences for Ukrainians due to the war of Russian aggression in Ukraine. “The WHO has now proven 186 attacks on the health system in Ukraine,” WHO chief Tedros Adhanom Ghebreyesus said at a press conference on Wednesday. Health care is particularly poor in eastern Ukraine, including in the heavily contested Ukrainian city of Mariupol.

+++ All current developments can be found in the live blog +++

According to the WHO definition, an attack on health care means “any act of verbal or physical violence, obstruction or threat of violence which impedes the availability, access or delivery of curative or preventative measures in the event of an emergency”.

As Tedros reported, many civilians have now been able to leave Mariupol and be cared for by WHO and its partners. Humanitarian corridors are still important to bring people to safety. “We call on the Russian Federation to allow people to leave Mariupol and other areas where civilians are in grave danger. And we continue to call on the Russian Federation to end this war,” Tedros said.

The WHO Regional Office for Europe had previously highlighted the negative impact of war on mental health. The armed conflict in Ukraine affects the mental well-being of millions of people. “Ten weeks of war in Ukraine has brought unpredictable uncertainty, insecurity, grief and loss,” WHO Regional Director Hans Kluge said in Copenhagen on Wednesday.

The detention of refugees and migrants also has a negative impact on the health of those affected, the WHO Regional Office for Europe has said. Detaining immigrants, for example pending deportation orders, should only ever be used as a last resort, with alternatives always prevailing. It is ultimately about choosing a more humane approach.

Russian head of state Vladimir Putin is deadlocked on all fronts: militarily, politically, economically. Now, there is speculation around the world about his condition.

The right to health must be protected for all, including refugees and migrants, Kluge stressed. According to scientific evidence, the mental health of migrants deteriorates over time in detention. The negative consequences could be long term and continue to accompany those affected even after their release.